The Mount Madonna senior class is about to depart on a long awaited journey to India. There, they are going to see some amazing sights like the Taj Mahal and the Golden Temple of Amritsar. They will also have the chance to engage with other students from a wide variety of backgrounds including villages, urban schools, and the Sri Ram orphanage in Haridwar. By meeting others from such different cultures, they will no doubt learn a great deal about themselves. At the same time there are some other unique dimensions to this trip, which I describe below. From this point on you will mostly hear from the students. You will also see Shmuel Thaler’s beautiful photos and Devin Kumar’s video clips as we experience and learn on this unusual journey. We will all be grateful for your presence and comments along the way. 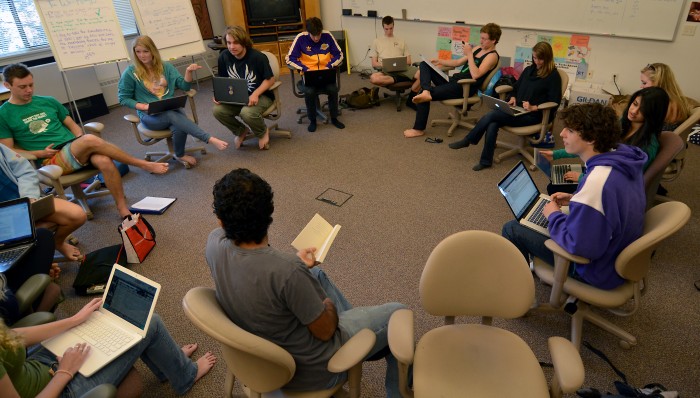 The History Behind Our Journey
In a 2007, the Mount Madonna School senior class embarked on an extraordinary journey to India to meet and speak with the Dalai Lama as part of a co-sponsored venture with the Dalai Lama Foundation called “Project Happiness.” During our interview in 2007, the Dalai Lama asked a question that stayed with me long after the project was over. We were discussing how to bring human values and ethics into secular education. At one point, the Dalai Lama asked those of us assembled, “Any suggestions, any ideas?” The room was silent. I think we were too awestruck to be sitting with the Dalai Lama to speak. I had an urge to respond, but felt this was the students’ time with him, so I also remained silent. 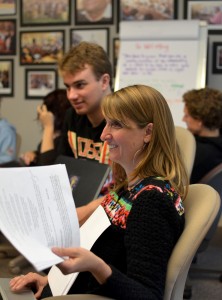 This single question of, “how to bring ethics and human values into education” has been at the core of my work as an educator for the past 25 years. It is the driving force behind the “Values in World Thought” program that I have been developing at Mount Madonna School for several decades. I left our interview that day with a resolution to think about the question and the desire to continue working on it stayed with me. In 2011 we planned another trip to India and requested a second conversation with The Dalai Lama. To our delight, he agreed and we returned to meet him. With a bit more courage this time, I gave him an early draft of some of the work we had been doing. As he took my hand and we walked out from the interview, I remember him saying, “I want to see the final draft.”

Now with an extraordinary group of seniors and my teaching associate Shannon Kelly, we plan to finally bring this vision to completion and to present the “Ethics Curriculum” to the Dalai Lama in Dharamsala in April of 2013.

The Project
We intend to engage other students around the world in a dialogue that will bring greater awareness of the universal principles and values of “Ethics for the New Millennium.” We do so because we feel that these ideas are essential to the development of long-term happiness and a more peaceful, sustainable world. Our goal is to invite others to be part of a shared inquiry into these important questions that are central to a human life.

Also at the heart of this conversation are several very important questions: 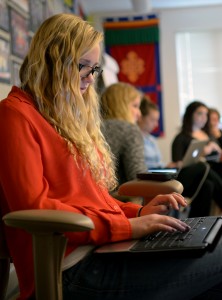 Now, the students are beginning the final part of this journey as they leave for India to bring our curriculum to the Dalai Lama and show him that the idea of taking the universal values from traditional belief systems is practical. We will write for this blog so anyone can follow our journey. It will be a fun and unpredictable journey to which you are invited. We also invite you to visit ethicality.org and wallofkindness.org to see some of the work that has already been started. An eBook is also in process and we look forward to sharing it with you.